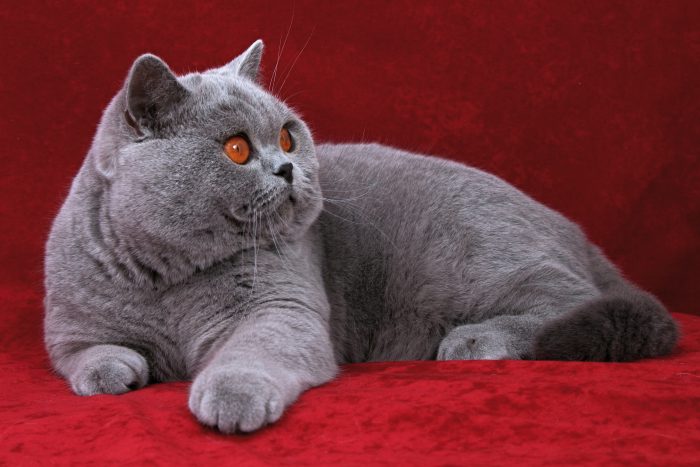 You may have seen the British Shorthair cat in different vines and viral videos online. Known for its chunky body and a broad face, the British Shorthair is not only a popular breed among cat lovers but also an expensive one. The price of the British Shorthair runs from $500 to $1500 depending on where you decide to purchase one. This breed is even popular to be used as the inspiration in John Tenniel’s illustration for Alice in Wonderland.
This breed has been around for quite some time. Its origins can be traced in the first century. It was thought to be brought by Romans in Europe before it interbred with other cats in Europe to evolve to what it is today.