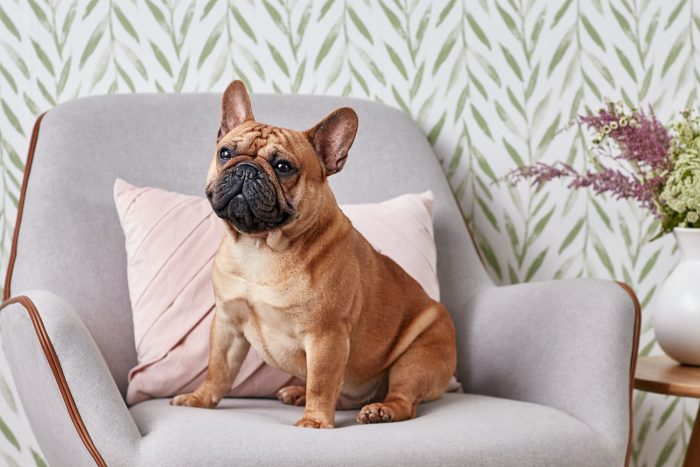 A Bulldog is sturdy, muscular, and has a peculiar look and its appearance at least does not make it fit to be a family breed. However, as they say, looks can be deceiving, it is true in this case too, as Bulldogs are loving and cuddly. They are considered to be a national icon of the United Kingdom, the country where they originated. This is why they are popularly known as British Bulldog or English Bulldog. To them, these dogs symbolize determination and pluck. As they are very sociable, friendly, and submissive, they make a perfect family pet.